Tonight was the turn of Ian George to demonstrate some woodturning, the first item was a mushroom made from a small Yew log. This was started between centres and a chucking tenon established. 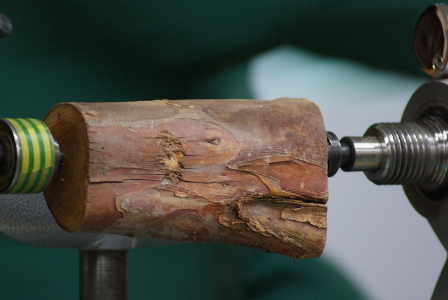 Once the piece was mounted in the chuck it was turned to shape and the head undercut using a spindle gouge. 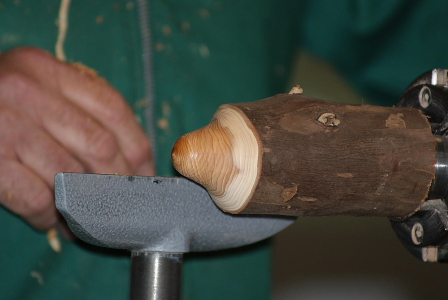 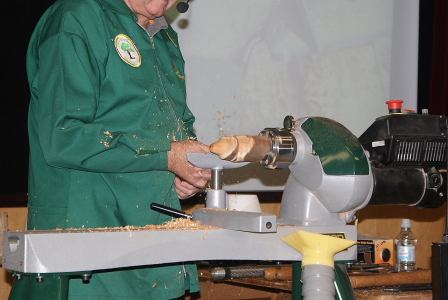 Although relatively simple this was interesting to see how the operations were performed.

The second item was a natural edge bowl where a log was mounted on a screw chuck and turned out and a chucking recess created. 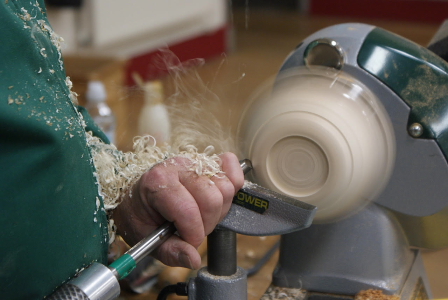 Once the outside shape was finished the bowl was rechucked onto the recess and was hollowed. Again this explained the processes admirably and gave many of us inspiration to try something similar.

The last 10 minutes were filled with a quick T light holder which looked to be a nice fun project for novice turners.

The November competition was once again well subscribed with a wealth of quality projects.

1st was a little box by Gerald Hubbard. 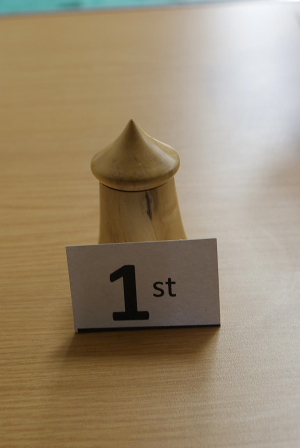 2nd was a cat by Clive Bryant 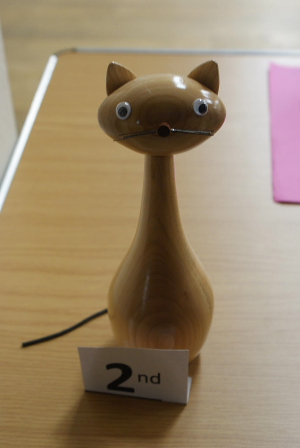 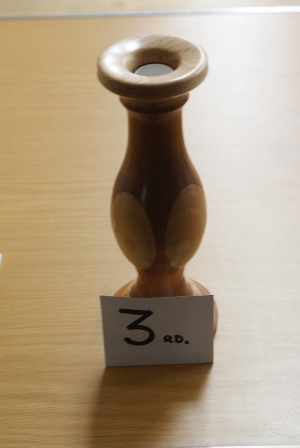 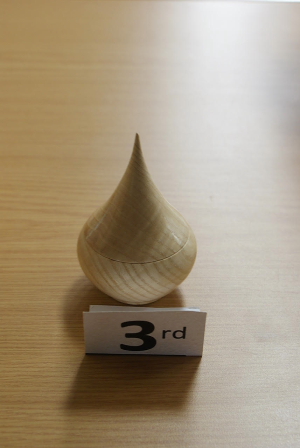